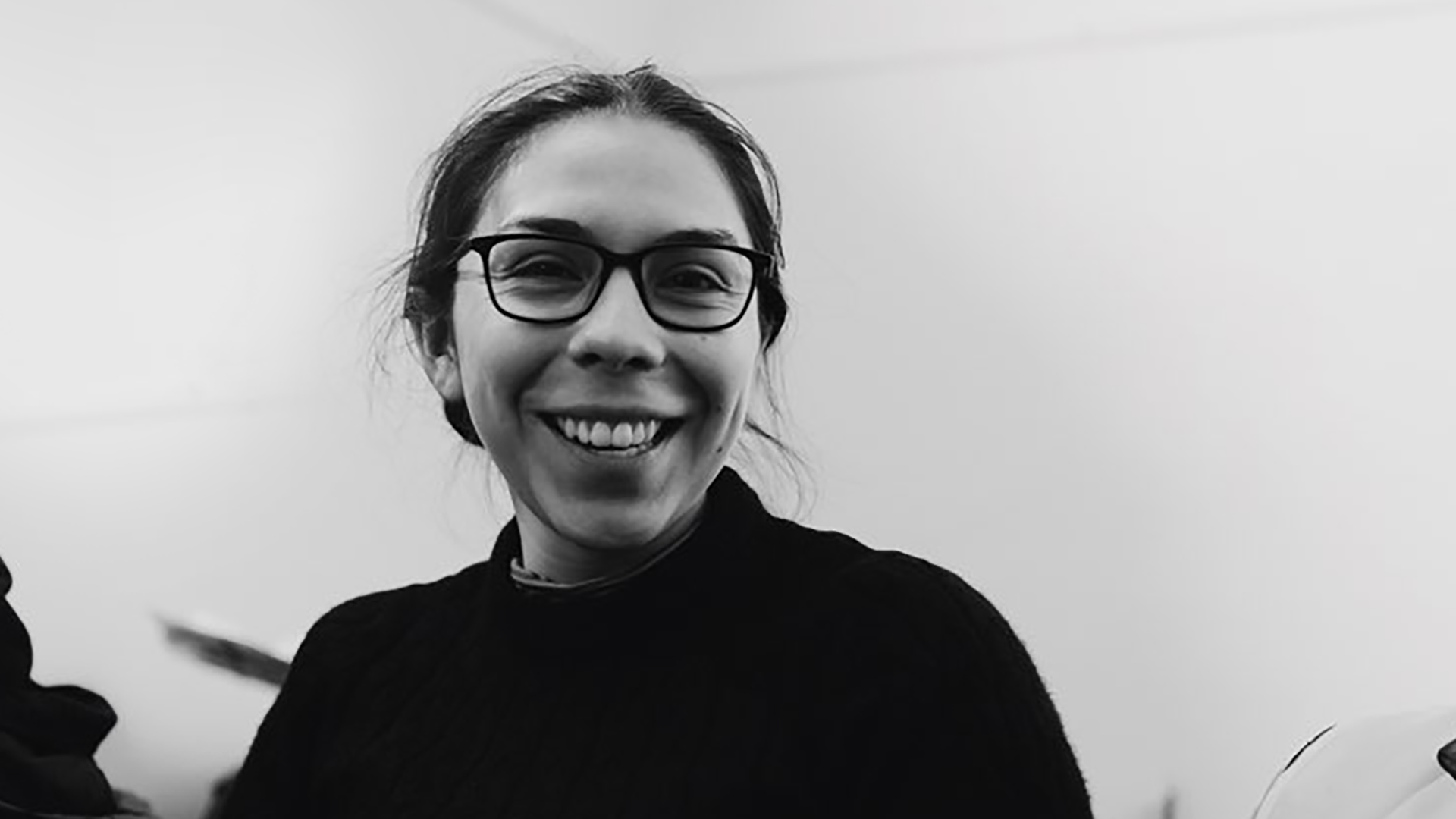 一道本不卡免费高清Steiner was introduced today as this year’s Screen Australia Onbass Fellow at the G’Day USA film showcase at Paramount Studios. The showcase also featured a screening of I AM WOMAN, the narrative feature directorial debut of AFI alumna and Australian director/producer Unjoo Moon (AFI Class of 1998).

“Striving for excellence in all that I do, studying at AFI is a longstanding dream I have worked towards for many years. I am extremely honored to be the second recipient of this exceptional award that enables me to further my career by undertaking a Master of Fine Arts in Production Design,” said Steiner. “Knowing how powerful stories are in creating effective change within society by informing and inspiring new ideas that influence culture, gives me a sense of purpose strong enough to dedicate my life to the motion picture arts.”

一道本不卡免费高清The fellowship, created in partnership with Screen Australia and the Onbass Family Trust, formed by Gentle Giant Media Group CEO Greg Basser and his wife Kiera O’Neill, provides full tuition and fees, as well as some support for living expenses and flights from Australia (courtesy of G’Day USA and Qantas), and was presented in collaboration with G’Day USA, Australia’s premier public and economic diplomacy program in the United States.

“Australian filmmakers continue to shine globally,” said Greg Basser. “Kiera and I are delighted that the 2020 Screen Australia Onbass Fellowship will give an opportunity for such an outstanding candidate as Eleanora to join those ranks by studying in Hollywood’s backyard with the best of the best at the AFI Conservatory.”