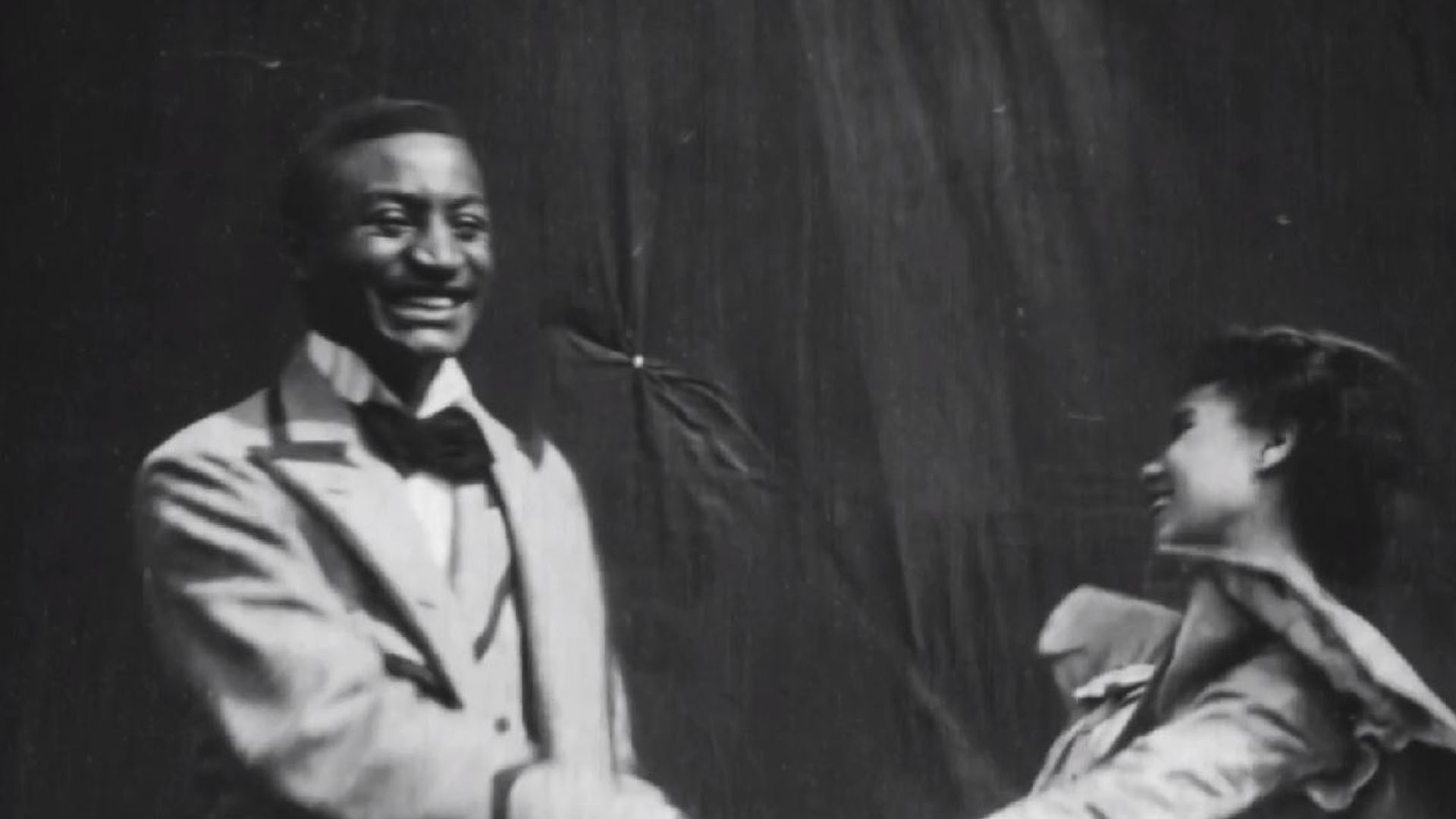 Did you know? This Film Was The First Onscreen Representation Of African-American Intimacy

Did you know? SOMETHING GOOD-NEGRO KISS, released in either 1898 or 1903, is believed to be the first onscreen representation of African-American intimacy. When the film was rediscovered in 2017 and entered into the National Film Registry in 2018, it showed a significant contrast to the racist and caricatured representations of black culture that were indicative of American cinema legacy, and prompted scholars to question previous historical evaluations of that era. Although the film was considered lost for over 100 years, it had been documented in the AFI Catalog.

The film is a parody of THE KISS (1896), an early Thomas Edison short that is presumed to be the first kiss depicted on film, as well as the first medium close-up shot.

And Edison’s THE KISS.